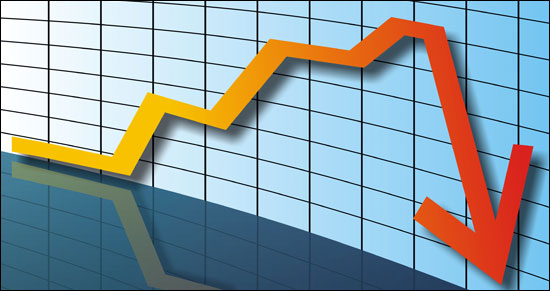 Damien English, Fine Gael TD and the Minister for Skills, Research and Innovation has said that the significant reduction in the Universal Social Charge (USC) contained in the Budget will make life easier for families and individuals across the constituency of Meath West.

“This significant reduction in the USC will help ensure that every worker in Meath West and throughout Ireland benefits from the economic recovery that is underway. Reducing USC from 7% to 5.5% on people’s earnings between €18,668 and €70,044 will make a significant difference for working families and individuals. This reduces the tax rate on low and middle income earners to below 50% for the first time since 2009.

“With most new jobs now being created outside Dublin, the USC reductions will be felt by working people across the country. Of the 56,000 jobs created in the last year, over 70% have been outside the capital. So, reducing the USC will ensure that the benefits of the recovery are spread throughout Ireland.

“Minister Noonan has increased the entry point for USC payment to €13,000, meaning a further 42,000 workers will no longer have to pay the USC. Over 700,000 of the lowest paid workers will be exempt from the paying the USC from January.

“The USC cuts are sensible, affordable steps that will keep the recovery going and bring its benefits to more households. As a result of this Budget:

“Tax cuts are good for our people and our economy. They create jobs, they make work pay and they attract migrants home. And, as with the tax reductions in last year’s Budget, those who will benefit most from the reduction in the USC will be low and middle income workers. The top priority of this budget is to sustain our economic recovery and bring its benefits to every family.

“Today’s USC reduction is the second year in a row that we have reduced the tax burden on low and middle-income earners. If re-elected, we will get rid of the USC altogether over the lifetime of the next government.

“Ireland now has the highest economic and employment growth in the EU, and over 125,000 jobs (net) have been created since this Government launched the Action Plan for Jobs. Our recovery is real and is helping to improve lives, however I am aware that many people are still to feel the benefit. Today’s announcement will help change that situation for the better.”